One of the actors who set the tone in the 90s and early 2000s was Brendan Fraser, who achieved maximum fame after acting in remembered films such as George of the Jungle, To Hell with the Devil, and The Mummy trilogy, where in addition to his innate humor, he stood out for being one of the… 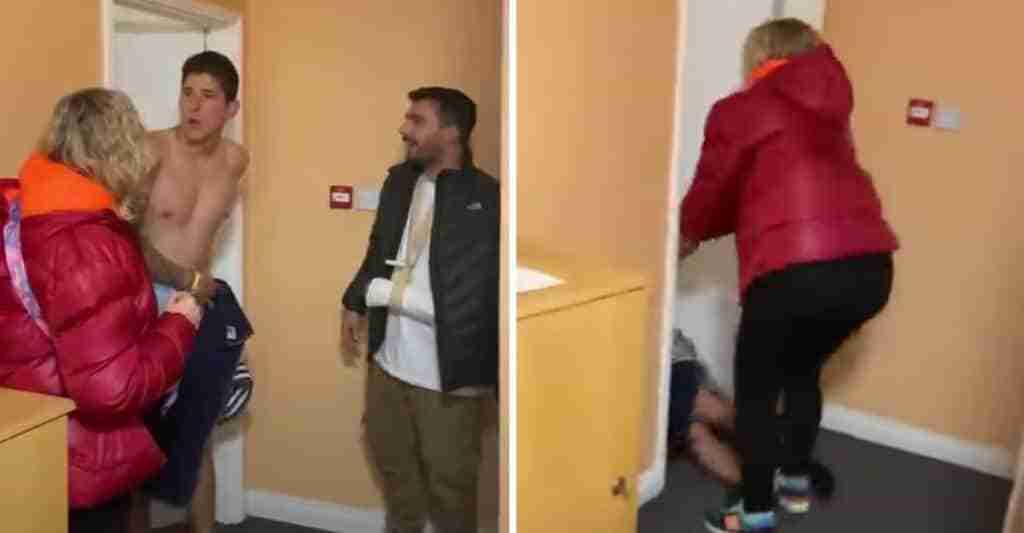 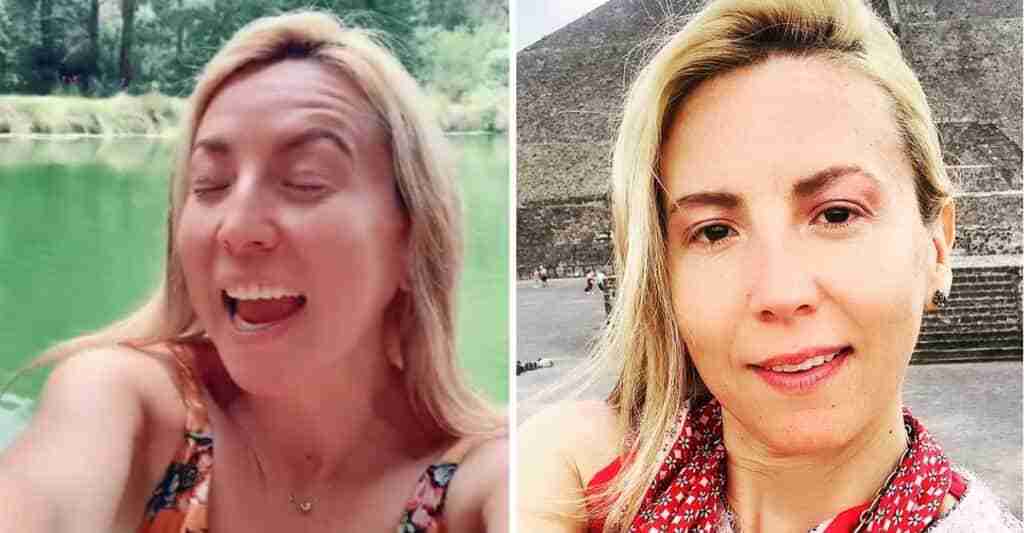 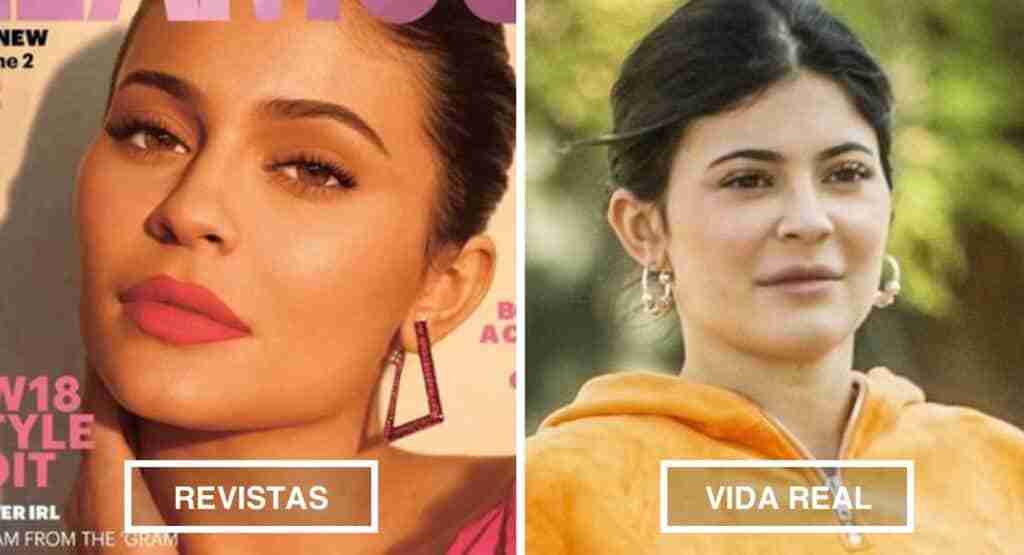