Despite all the years that have gone by, film director and writer Quentin Tarantino made a promise to himself at the age of 12, and he doesn’t plan on breaking it, at least for now. His decision has sparked controversy, since he declared that he has never given money to his mother, despite his… 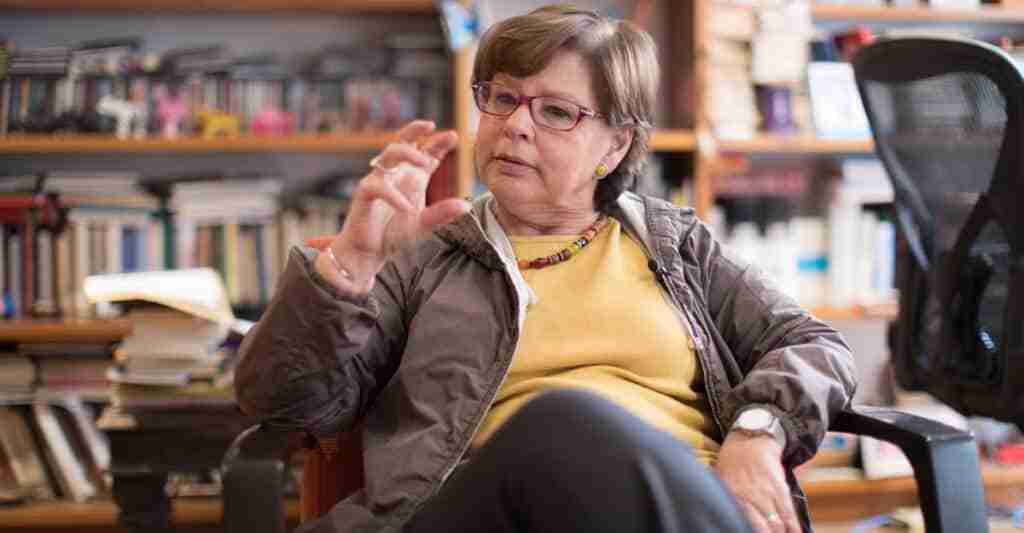 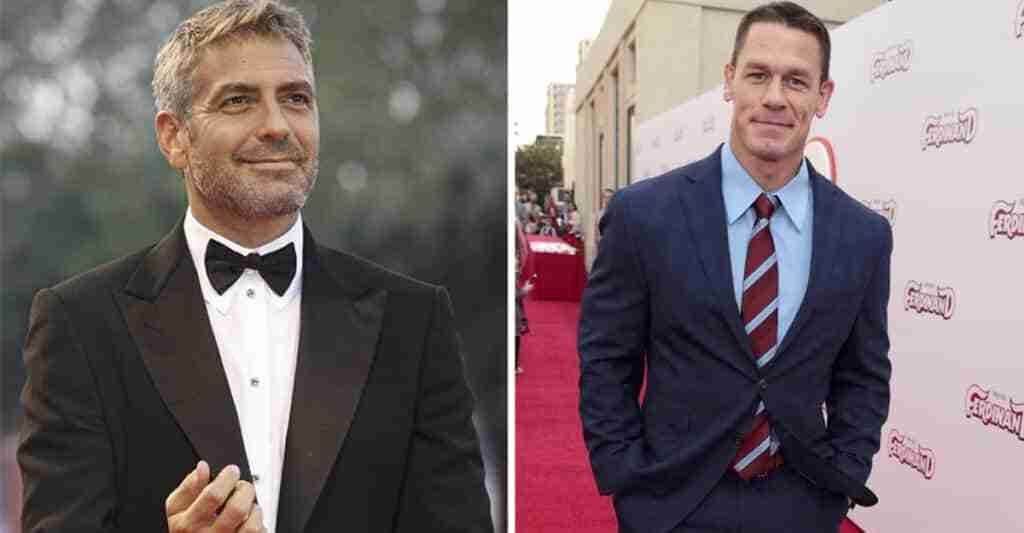 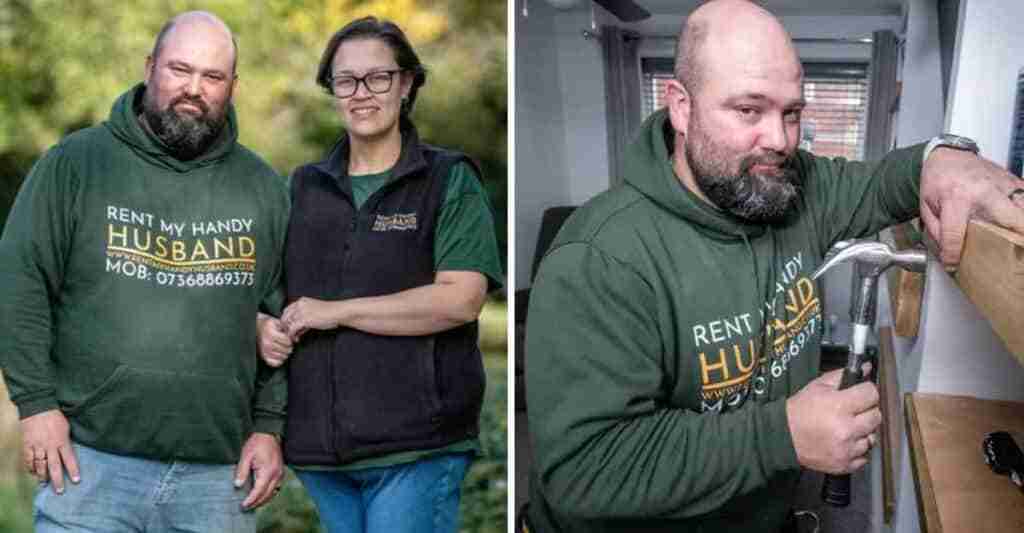 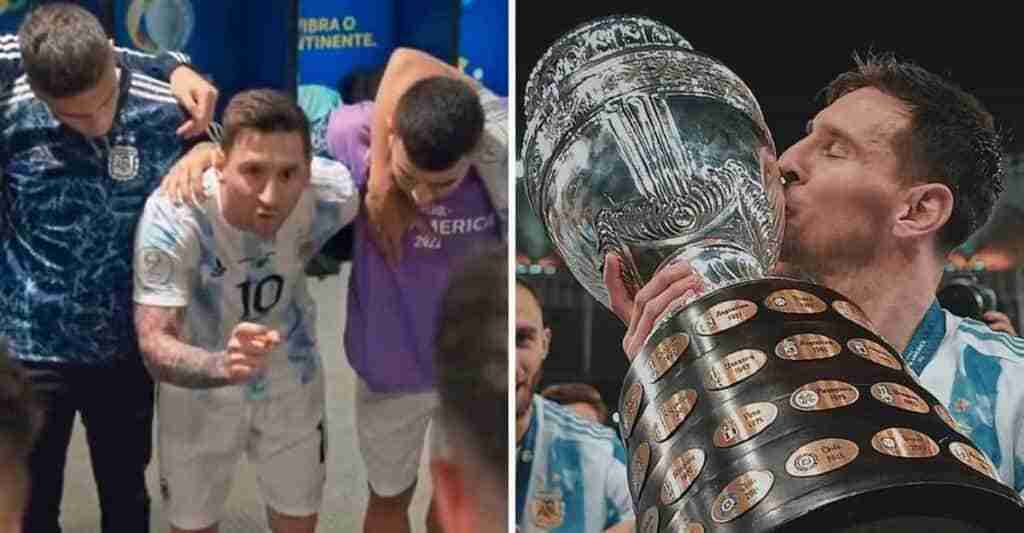